Shattering all the preconceived notions about star kids, Amitabh Bachchan’s granddaughter Navya Naveli Nanda chose her own path in the healthcare sector, rather than entering the glamorous world of Bollywood. If you’re already following her on Instagram, you must know that she’s the co-founder of Aara Health, a digital platform for women to discuss health issues. Navya, who conducted an Instagram live session with other three founders, spoke about male dominance in the health industry.

Navya said, “When you are meeting new people for work and talking to them, there is always that…not worry of what they are going to think of you but more internal, where I feel like, ‘Oh, we need to prove ourselves.’ Especially because in the space that we are in, it is largely dominated by men.”

Navya further revealed that even she has faced mansplaining and said, “Whenever we are put in the spotlight, talking to a vendor or a doctor, all of us have been in situations where we are talking to somebody, most likely a man, who is mansplaining and talking to us in a very condescending manner.”

Navya, who belongs to the prestigious Bachchan clan, also said that whenever she has been looked down upon, just because she’s a woman, she feels like proving herself that she is competent enough. 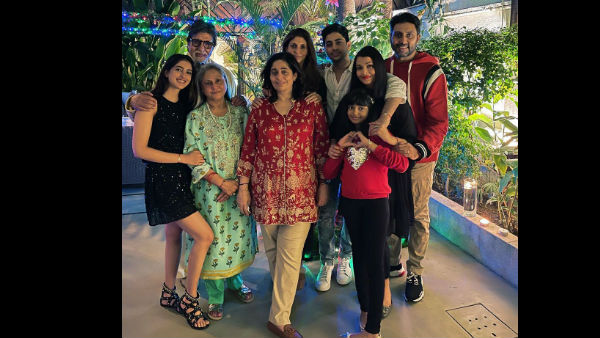 Slamming mansplaining, Navya concluded by saying that she needs to make an impression that she knows what she is talking about, and doesn’t need anyone to explain every single thing to her and talk to her in a condescending manner. 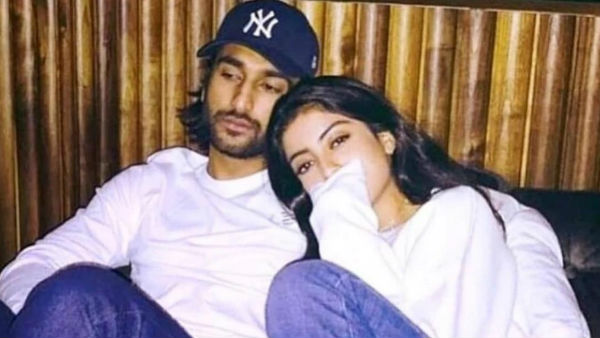