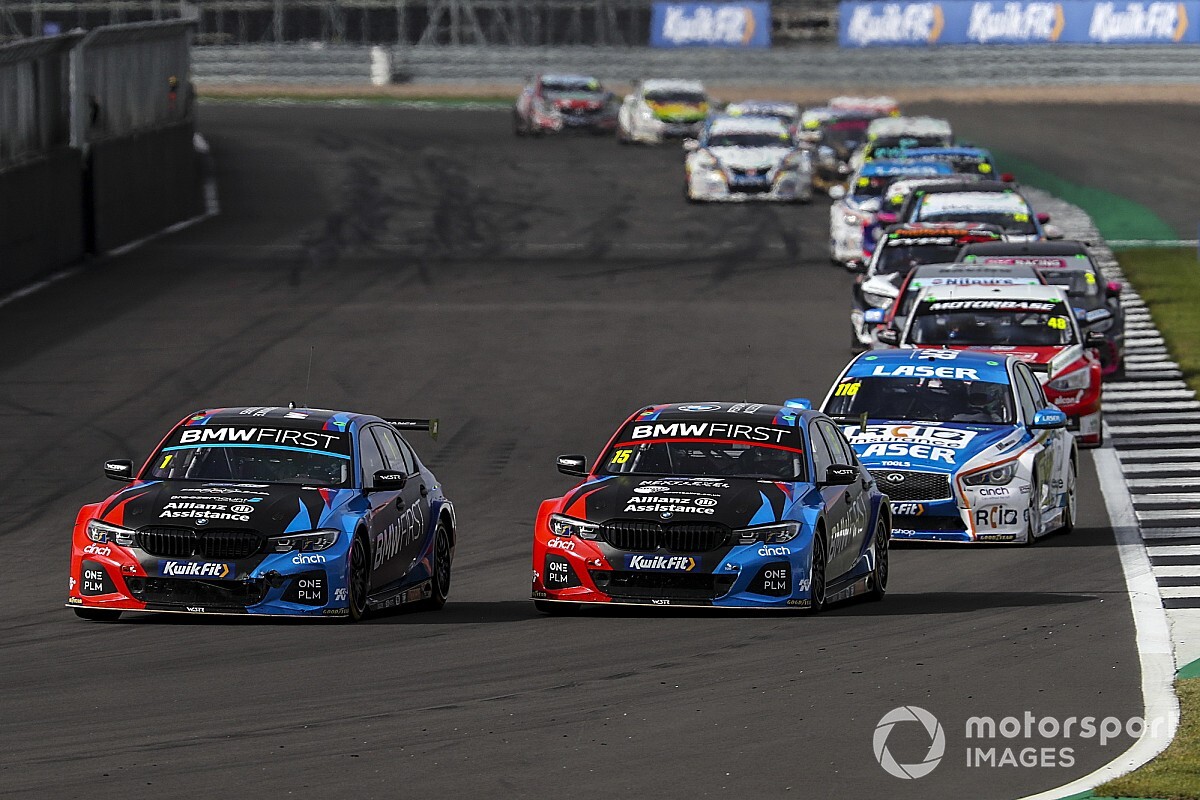 Instead of kicking off at Brands Hatch on 4 April, the series will now begin at Thruxton on 9 May.

A statement from BTCC organiser TOCA explained that the move has been made “in order to maximise the opportunity for spectator and team guests to attend our events”.

The 2020 campaign ran entirely behind closed doors in a condensed schedule from early August to mid-November, with the final round at Brands only taking place under the UK’s second lockdown because the BTCC is classified by the government as ‘elite sport’.

TOCA supremo Alan Gow told Motorsport.com: “It’s just a proactive and, if you like, a pre-emptive move to make sure we can get away from having events behind closed doors.”

When asked whether the circuits were nervous about the economic effect of fan-free races for the second successive season, Gow said: “We [at TOCA] take a hit, because if the circuits don’t get spectators they don’t pay us any sanctioning fees, so we take hits all round.

“It also affects the teams and the sponsors – it’s in everyone’s best interests to make sure they maximise the amount of people at the circuit.

“That said I’m very happy to have a full entry for this year, and a third of the grid are brand-new cars – we haven’t seen that for decades!”

The traditional Brands Indy Circuit opener has been put back to mid-June, with the second April date at Donington Park now changed to 10 October – the originally scheduled date for the Brands GP finale.

That Brands GP final round will now take place on 24 October, while the Snetterton and Oulton Park rounds have swapped dates, and Croft has been put back from mid-June to mid-September.

Gow added that, once again, a revised schedule has had to be put together while negotiating available slots with ITV, which continues its traditional full-day coverage of BTCC Sundays in 2021.

“Changing a calendar is much more difficult than putting the original one together, which I think we did in July,” he said.

“It’s actually quite a good calendar – it’s given the championship a different feel.”

Ferrari set to decide on juniors’ promotion before F2 finale