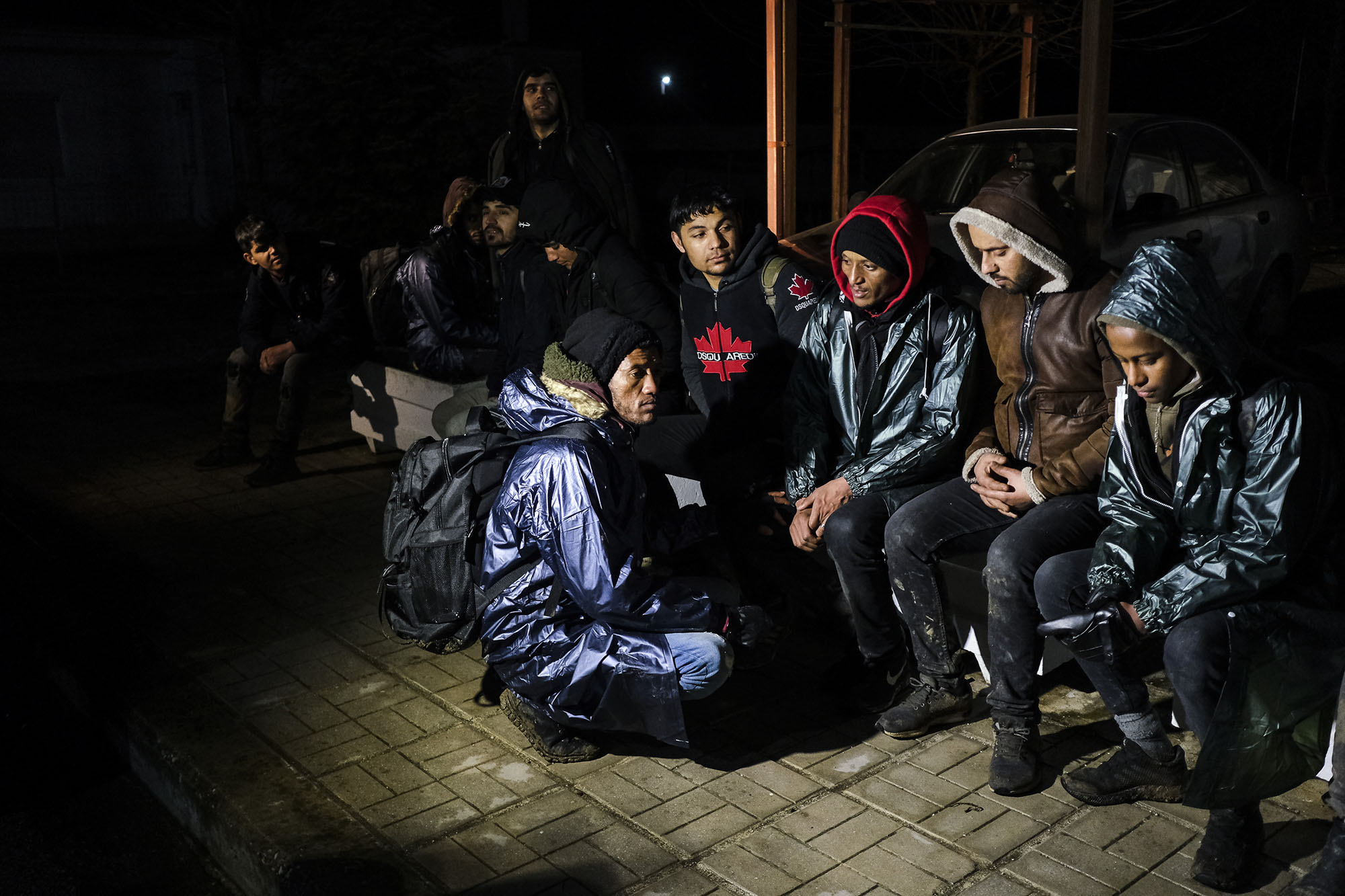 The EU’s anti-fraud watchdog, OLAF, has opened an investigation into Frontex, the bloc’s border agency, over allegations of harassment, misconduct and migrant pushbacks, according to four EU officials.

OLAF investigators have been interviewing members of the Warsaw-based agency “since the start of last month,” said one of the officials, who spoke on condition of anonymity, as did the other three.

The investigators are looking into allegations of harassment and misconduct that have led some officials, including at a very senior level, to leave the agency in Recent months. However, the probe also involves allegations of pushback — unlawful operations aimed at stopping migrants from reaching EU shores.

OLAF and Frontex both confirmed the investigation was taking place but did not provide details.

“OLAF can confirm that it has opened an investigation concerning FRONTEX,” the anti-fraud agency’s press office said in an email, stressing “the fact that OLAF is conducting an investigation does not mean that the persons/entities involved have committed an irregularity/fraud.”

In a statement, Frontex said that it “is cooperating fully with OLAF,” adding that “OLAF visits to EU agencies, institutions and entities are a normal practice of good governance” and that “it’s important to note that such visits do not necessarily imply any malpractice. They may also be triggered by the management of European bodies themselves.”

In October, several media outlets, including Germany’s Der Spiegel, published reports alleging Frontex involvement in pushback operations at the Greek-Turkish maritime border, claiming that refugees and migrants were being forced out of EU waters. Such pushbacks violate international law and OLAF is investigating whether internal Frontex procedures have been violated, according to one of the officials.

The allegations led Home Affairs Commissioner Ylva Johansson to call for an urgent, extraordinary Frontex Management Board meeting and the EU Ombudsman to open an inquiry.

Last month, Frontex Executive Director Fabrice Leggeri, speaking in the European Parliament, denied his agency was involved in pushbacks, saying “we have not found evidence” of Frontex staff taking part in illegal activities. But he didn’t manage to convince all MEPs, with the Socialist group calling on him to resign and the Greens asking the Parliament to launch an inquiry. He was also accused by Der Spiegel of not telling the truth to lawmakers.

According to two of the officials, the offices of Leggeri and his head of Cabinet Thibauld de La Haye Jousselin were searched by the OLAF investigators.

Labour would win up to 351 seats by working with Greens and Lib Dems : ukpolitics

I asked Nadine Dorries 8 times last night, if she would meet me and work cross-party, to discuss a mental health support package for frontline NHS and Care staff. Given how many times the Government have asked for cross-party support

An Epic Moment of National Shame: The Debate Was an Embarrassment for the Ages