Listening to songs is one of the most relaxing ways to calm the mind, especially when one is stressed. Similarly, songs have eternally been a lover’s companion when it comes to describing their feelings to their partner. Be it confessing your love to someone or a heartbreak, songs have always lent a helping hand to romantics. With the Valentine’s Week beginning from today, people across the world are drawn to the love zone and are listening to more of romantic songs and dedicating them to their loved ones as well. So, we came up with a list of the five most romantic songs from Tamil cinema. From ‘Azhagae’ to ‘Unakaga’, these songs are perfect to kick start the Valentine’s Week. 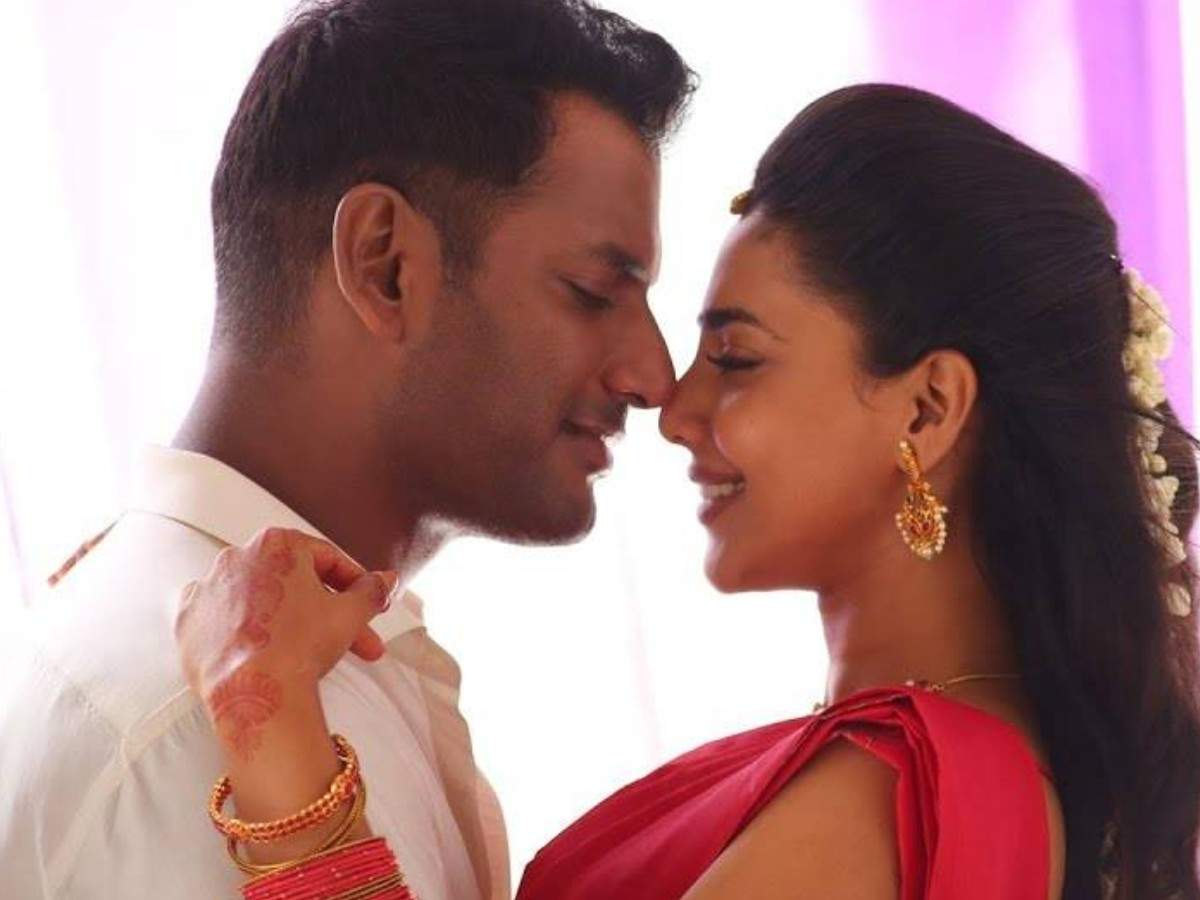 A heartwarming musical composed by Hihhop Tamizha Aadhi, this one is the most loved song in recent times. The lyrics of the song are written by the composer Hiphop Tamizha Aadhi, and is sung by Nakul Abhyankar. ‘Azhagae’ features Vishal and Aishwarya Lekshmi, and the lovely visuals are captured by Dudley. We feel this song will be the best song to choose for your social media status for this Valentine’s Day. 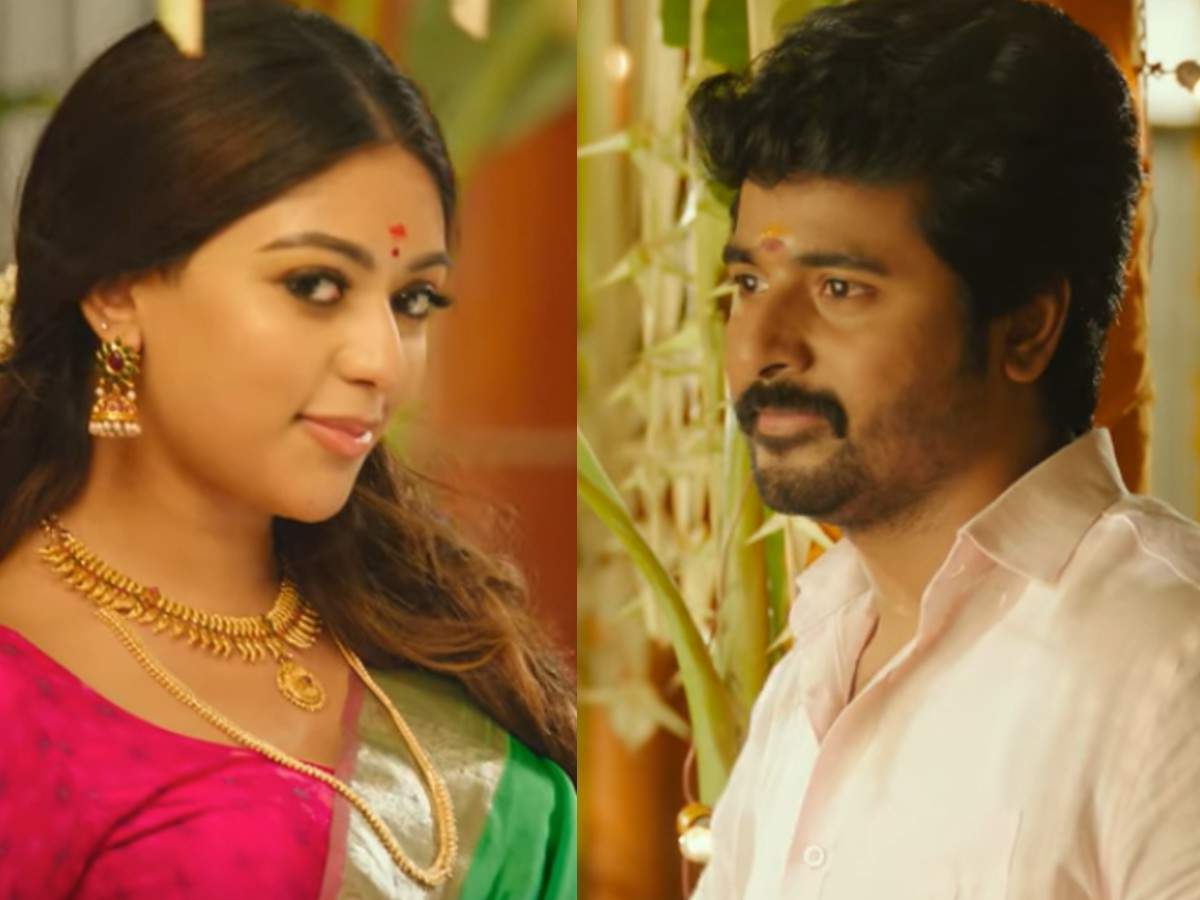 The famous music director D Imman, who is known to deliver some great romantic songs with his albums, has delivered ‘Yenakkaagave Poranthavaley’ for Sivakarthikeyan’s ‘Namma Veetu Pillai’. The visuals of the song show Sivakarthikeyan admiring the female lead of the film Anu Emmanuel, and praising her beauty. The song lyrics are written by Iravi and it is sung by Sathyapraksh. The family entertainer ‘Namma Veetu Pillai’, directed by Pandiraj, turned out to be a great comeback for Sivakarthikeyan. 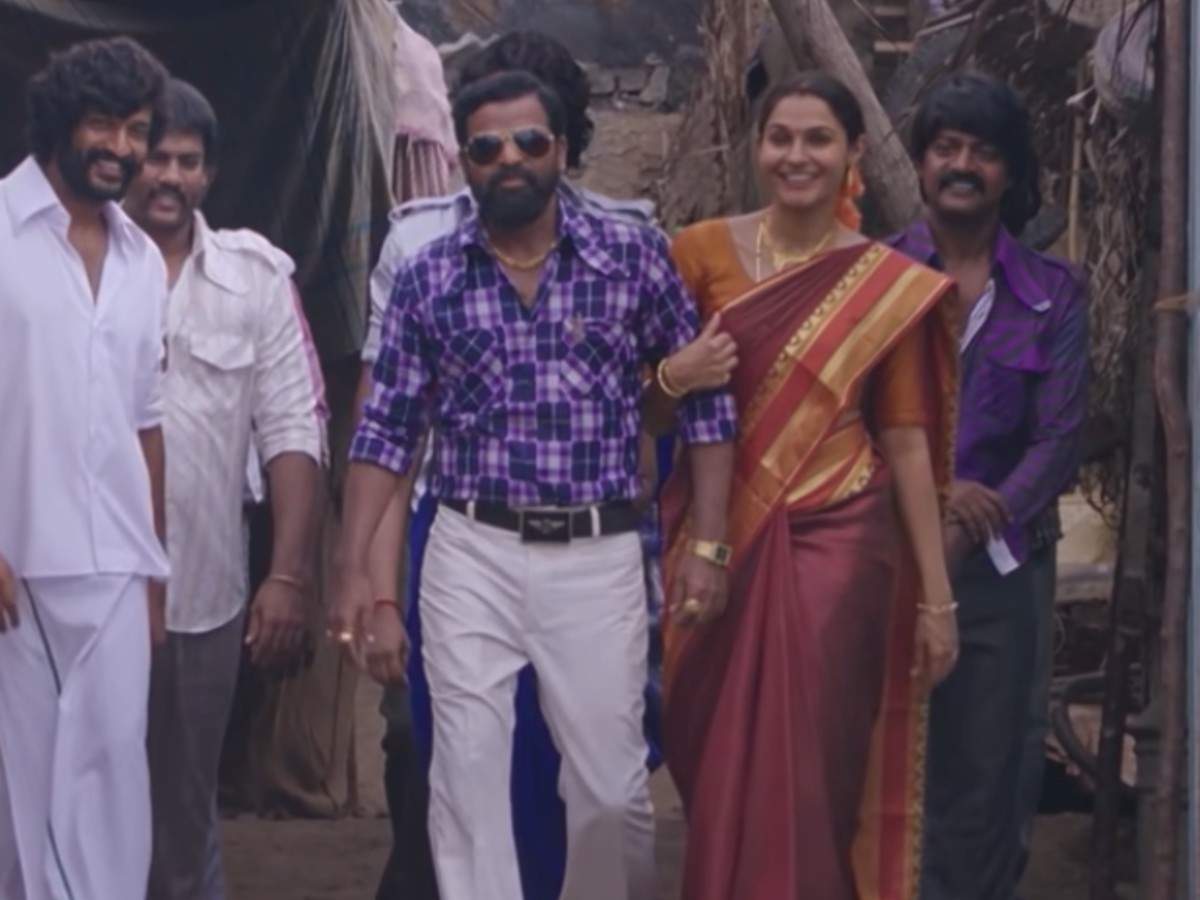 The song with the magical vocals of Sid Sriram is a nice romantic number to be remembered for a long time. The song is composed by Santhosh Narayanan, and the lyrics are written by Vivek. ‘Ennadi Maayavi Nee’ from ‘Vada Chennai’ features Ameer and Andrea Jeremiah, where Ameer exhibits his love for Andrea Jeremiah and ties the knot with her. The gangster drama ‘Vada Chennai’ is directed by Vetrimaaran, and it features Dhanush in the lead role. 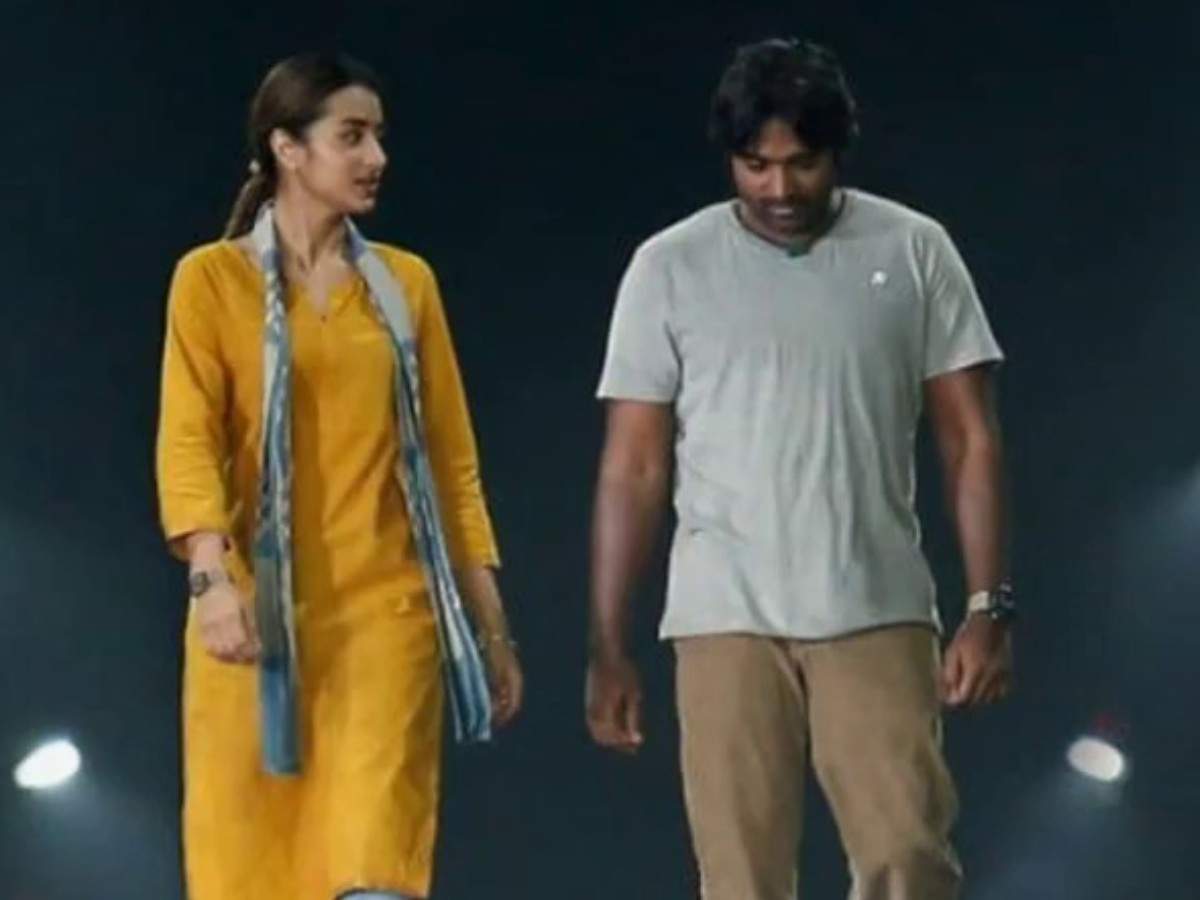 The song composed by Govind Vasantha has been super popular ever since it released. The lyrics are written by Karthik Netha won much praise for the film ’96’ starring Vijay Sethupathi and Trisha. This was an impactful song which drew the attention of the audience to the film. The love drama, which is directed by C Prem Kumar, and bankrolled by Nandagopal of Madras Enterprises, was the biggest blockbuster hit at the box office in the history of Tamil cinema. The song ‘Kaathalae Kaathalae’ is a favourite for many, and is still set as the caller tune and ringtone on the phones of many fans. 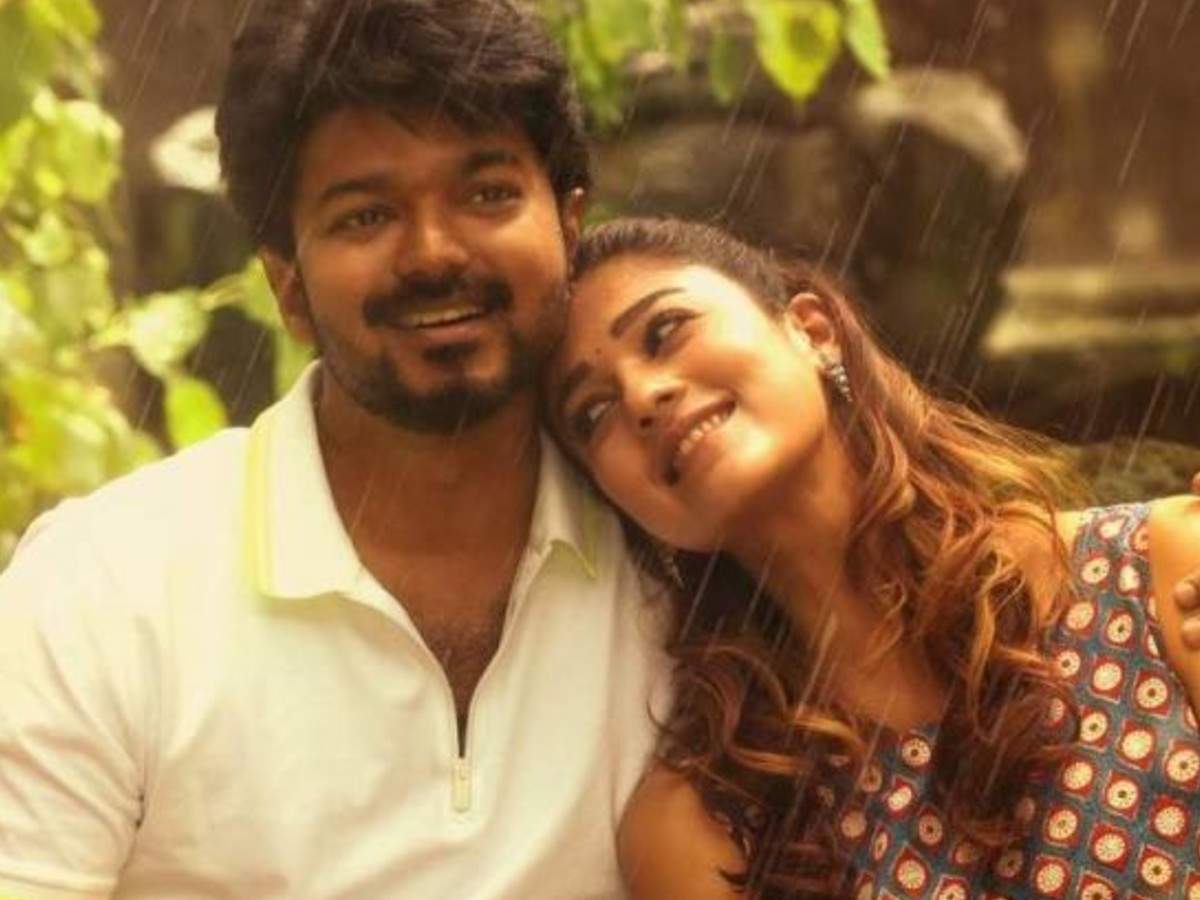 The soulful melody ‘Unakaga’ from the blockbuster hit film ‘Bigil’ is composed by AR Rahman. The lyrics of the song are written by Vivek, and the song is sung by Sreekanth Hariharan and Madhura Dhara Talluri. The song featuring Vijay and Nayanthara is a super hit one from the combo, and it is one of the most heard songs in recent times. ‘Unakaga’ will be a nice one to start the day with for people who want to feel pure love. The sports drama ‘Bigil’ is directed by Atlee, and the film is bankrolled by AGS Entertainment.

Shekhar Suman Lights A Diya In Memory Of Sushant Singh Rajput: You Will Inspire Millions Of Outsiders