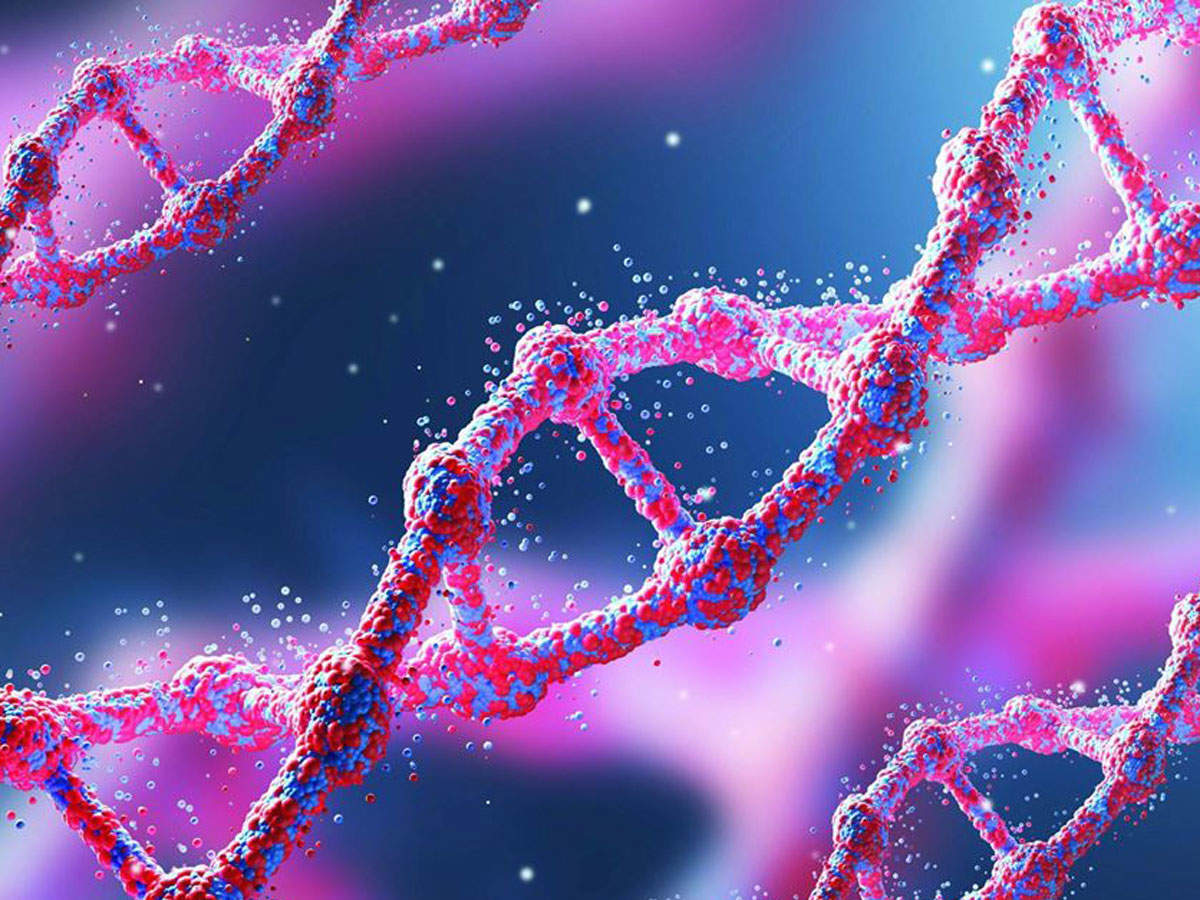 India’s plan to focus on two national level programmes build genomic data of the population and crops is expected to help the country in developing personalised drugs, tackle disease and increase yield in crops, say experts.

It is also attempt by the country to build genomic data of South Asians, largely under represented in the databases existing in the world.

Vijay Chandru, founder and CEO of Bengaluru-based Strand Life Sciences said that initiatives around genetic data mapping by the government took shape in 2018 when professor K Vijay Raghavan, Principal Scientific Advisor to the Prime Minister had requested for pre-proposals from researchers in India.

Chandru was a part of the team that drafted one of the first pre-proposals which was presented to the The Prime Minister’s Science, Technology and Innovation Advisory Council.

He said that the proposals had possibly evolved into a national scheme and this could be an early announcement of funding support to the scheme.

“There is a resolve from the government’s side to create large population databases of genomic data. This can have an impact on healthcare, drug discovery and agriculture,” said Chandru.

Indian ethnicity is under-represented in genomic datasets currently according to experts and the diverse population of the country interests genome-mining researchers across the globe. “Clinically we see very different mutations and variants in South Asian population for which the interpretation for treatment would be (more) nuanced for South Asians,” added Chandru.

Biocon founder Kiran Mazumdar-Shaw called it investments in leveraging technology to gain a competitive edge for the country.

“Building a genetic database for drug innovation and investing in quantum computing are critical components for leveraging technology to gain a competitive edge,” she said.

“Mapping of India’s genetic landscape is critical for next generation medicine, agriculture and for biodiversity management. To support this development, we will initiate two new national level Science Schemes, to create a comprehensive database,” Finance Minister Nirmala Sitharaman said in her budget speech.

Earlier in 2019, ET had reported that India would launch its own human genome mapping project. The project implemented by the Department of Biotechnology (DBT), Ministry of Science and Technology, involves scanning 20,000 Indian genomes over a period of five years to formulate tests and therapies for diseases like cancer.

Personalised medicine has been gaining traction in developed economies according to analysts. In diseases like cancer, evidence based medicine is used to determine individual specific drugs based on genetic profiles.

“The idea to map the genetic landscape of India is a wonderful one, as we capture a huge amount of rich data and obviously it would have to come with the right safeguards,” said Jagdish Moorjani, Chief Operating Officer at CitiusTech, a Mumbai-based healthcare technology company.

Pathlight, a performance management tool for customer-facing teams and the individuals in them, raises $25M – TechCrunch