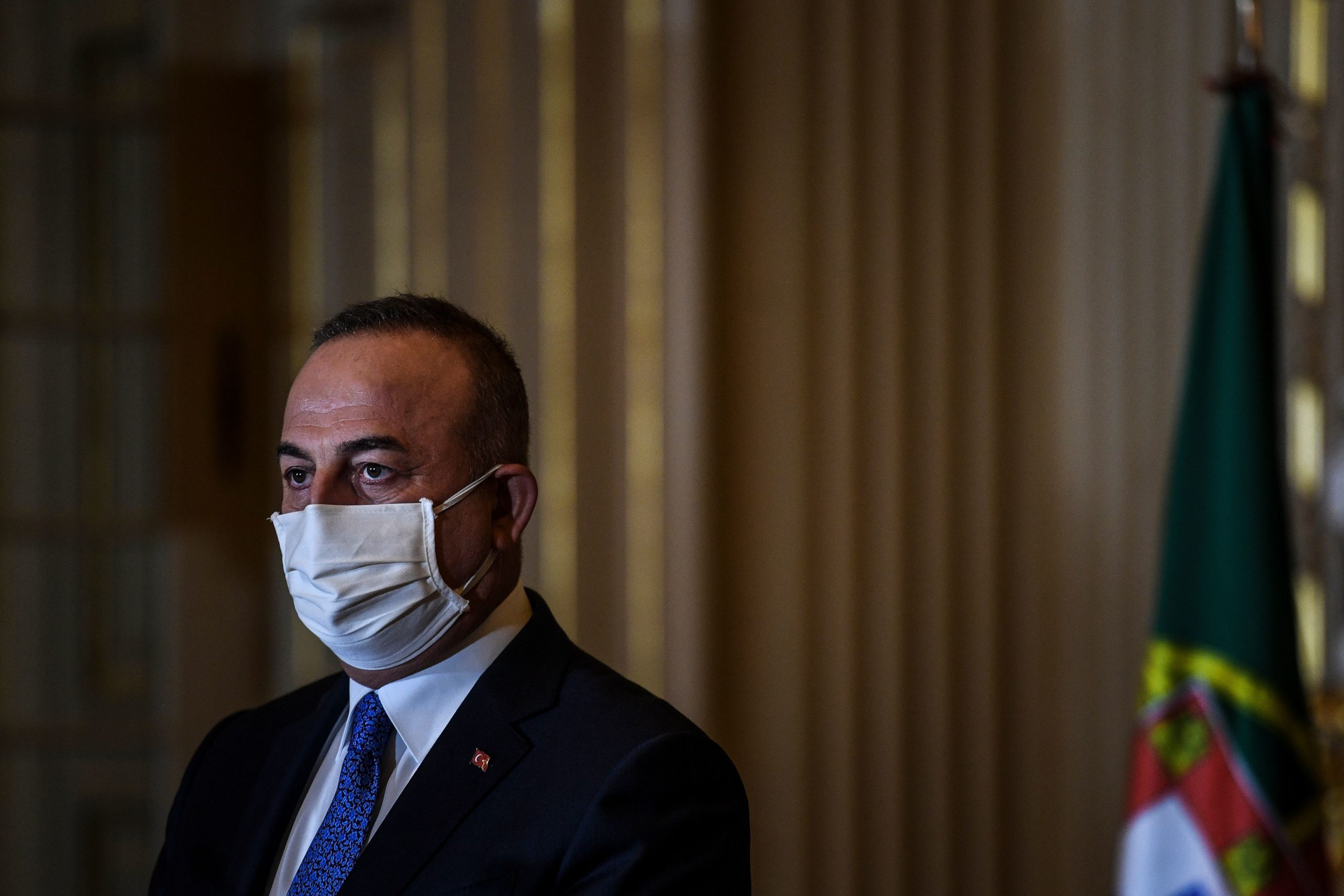 ATHENS — Greece and Turkey will resume talks later this month aimed at resolving their differences over energy exploration and maritime borders.

“The 61st round of exploratory talks will take place in Istanbul on January 25,” the Greek Foreign Ministry said in a statement late Monday.

Earlier in the day, Turkish Foreign Minister Mevlüt Çavuşoğlu said Ankara had made an official invitation to Athens to resume talks.

“Today we want to extend an open invitation to Greece,” Çavuşoğlu said. “We invite Greece to start exploratory talks, with the first meeting being held in January.”

Çavuşoğlu also invited his Greek counterpart, Nikos Dendias, to a meeting to discuss the two countries’ issues, with the Albanian capital Tirana suggested as a potential venue. However, Greek diplomatic officials said no such meeting had been scheduled.

Greece and Turkey have long-standing disagreements on a variety of issues, including Ankara’s exploration for energy in contested waters.

There have been 60 rounds of talks in the space of 14 years between the two neighbors that brought little progress before they were put on ice in 2016.

Growing tensions during the past year appeared to have brought the two countries to the verge of conflict. During the summer, the Oruç Reis, a Turkish vessel, was sent to carry out seismic research in what Greece considers its continental shelf, as part of Ankara’s energy exploration efforts in the Eastern Mediterranean.

In late December, Ankara said the vessel would conduct research in Turkey’s territorial waters until mid-June, a move seen as an act of goodwill and a step towards talks.

However, even the scope of the talks is a source of division, with Greece saying the sole difference to be discussed is the maritime zones, while Turkey says the talks should be “unconditional.”

“The only issue to discuss with Turkey is the delimitation of the maritime zone in the Aegean and the East Mediterranean Sea,” Greece’s Prime Minister Kyriakos Mitsotakis said from Lisbon during a joint briefing with his Portuguese counterpart Antonio Costa.

Costa, whose country holds the Council of the EU’s rotating presidency until the end of June, said he hopes to build fruitful relations with Turkey during Portugal’s term.

“We are all NATO allies and Turkey is one of the most important neighbors to the EU,” Costa said. He added that his country’s presidency would work towards a normalization of relations, and have “a new agenda, a new relationship with Turkey,” to be discussed at a European Council meeting in March, “without, naturally, forgetting Greece’s and Cyprus’ rights.”

“I’m not particularly optimistic for the talks, because I think Turkey is not sincere,” ruling New Democracy MP Dimitris Kairidis told local TV.

“Even if Greece and Turkey agree that they disagree, it will be important to engage in dialogue under the umbrella of exploratory talks,” said George Tzogopoulos, a senior research fellow at the International Center for European Studies, a French think tank.

“The resumption of talks constitutes good news. In the absence of exploratory talks from 2016 until 2020, Greek-Turkish relations entered a dangerous phase of crisis, for the first time after 1996.”