In a career spanning over two decades, Raveena Tandon has been essayed a plethora of roles belonging to different genres, and has been a recipient of many awards. Besides acting in films, the Mohra actress has set up a charitable foundation, written columns, designed jewellery and even judged a dance-based reality show.

However, recently, in an interview with a leading tabloid, when the actress was asked to reflect back on her Bollywood journey, her answer did leave us a bit surprised.

While speaking with ETimes, when Raveena was asked to give her younger self a piece of advice, the actress said that she wished she was more focused. “I put in a lot of hard work but maybe I took my career for granted and went on too many sabbaticals. But then again, I regret nothing. I’m happy the way things have turned out for me,” the actress told the tabloid.

Raveena recently began shot for a new project in Himachal Pradesh. Speaking about the same, the actress said, “Himachal is beautiful; the people are so honest, kind and warm! And with lesser people around, it was beautiful and almost virginal again.”

Last year in an interview with Pinkvilla, the Maatr actress had revealed that how a lot of people thought she was arrogant because she refused to play by the rules of 90s Bollywood.

“I didn’t have godfathers, wasn’t part of camps and didn’t have heroes promoting me. I was not sleeping around with heroes for roles or having affairs. In a lot of cases, I was considered arrogant because I wasn’t pandering to what the heroes wanted me to do – laughing when they wanted me to laugh, sitting when they asked me to sit. I may not have lost movies because of honesty but a lot of dirt was written about me. I never clawed on people’s back, played cut throat politics and never stepped on people’s toes either,” the actress had told the entertainment portal.

Coming back to films, Raveena Tandon will next be seen in a pivotal role in Yash’s much awaited film KGF: Chapter 2. The film stars Sanjay Dutt as the main antagonist. 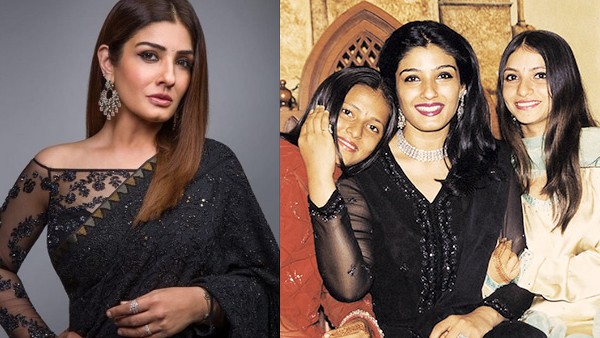 ALSO READ: Raveena Tandon On Adopting Kids At The Age Of 21: People Said No One Would Want To Marry Me 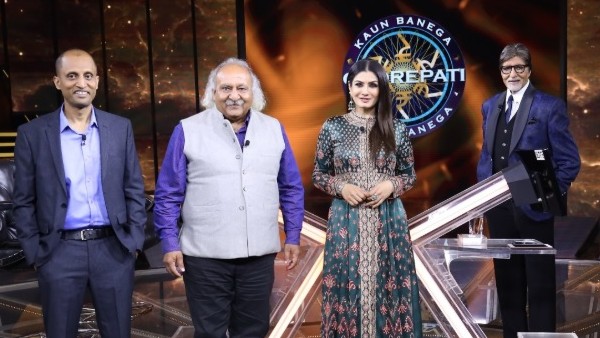 Greetings from Sunshine Products USA! So, did Frank awake one morning with the idea to start machining gadgets and sell