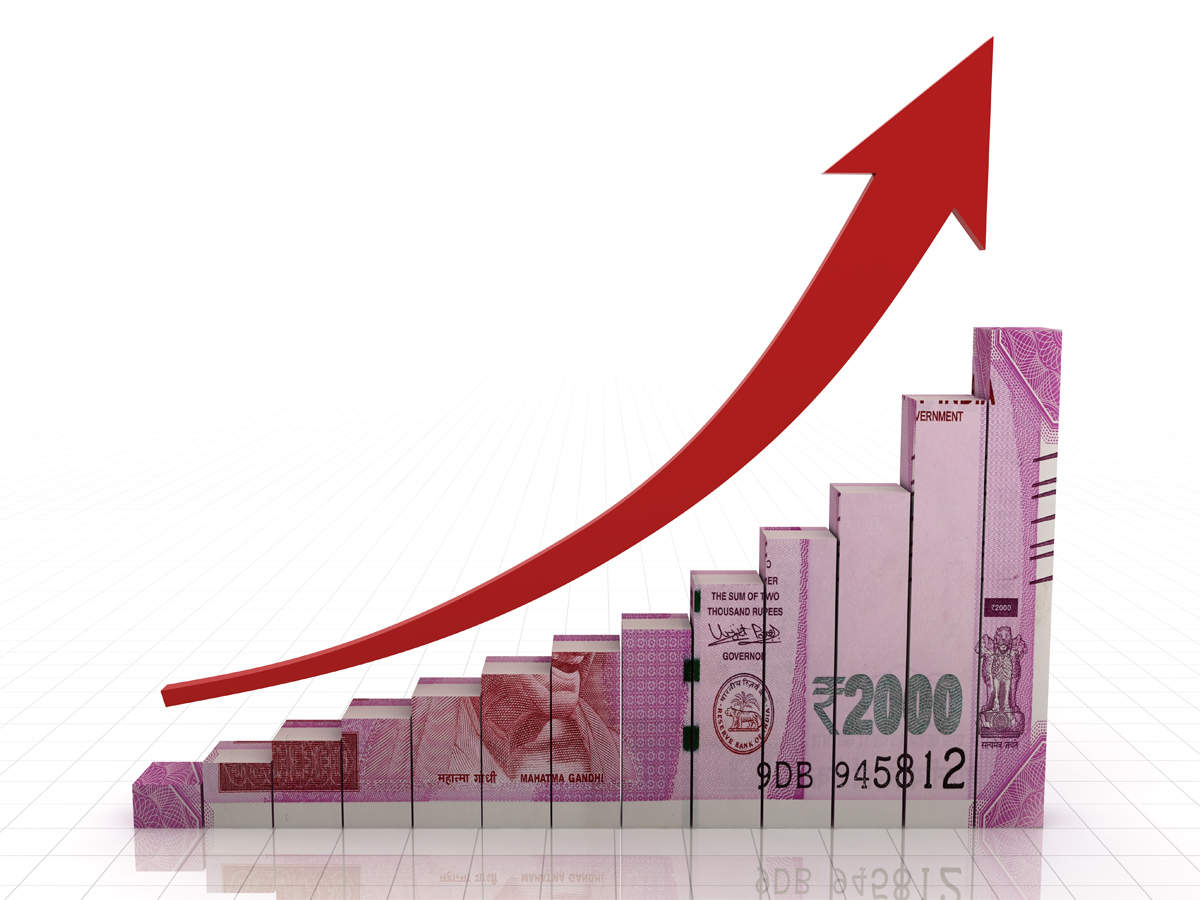 Rebel Foods, which runs cloud kitchens like Faasos, Oven Story Pizza and Behrouz Biryani, is eyeing a valuation of about $1 billion as it looks to mop up a new round of funding of $100-150 million. The move comes as investor interest in the space ramps up, said three sources familiar with the development.

Rebel runs over a dozen virtual restaurant brands where it sells directly through its own application besides platforms like Zomato and Swiggy. The new funding follows less than six months after the Mumbai-based company raised its previous round of $125 million, which valued it at $525 million.

The contours of the deal are still being discussed and the numbers could change, said the sources. “There has been inbound interest over the last few months to invest in the company, which has prompted Rebel to raise the new round,” said one of the sources mentioned earlier.

The fresh round could see existing backer Coatue Management — a US-based hedge fund — invest about $50 million, while the remaining capital is raised from other new and existing investors. Financial services major Goldman Sachs and Indonesian ride-hailing giant Gojek were some of the other new investors in Rebel, while its early backers include Sequoia Capital India and Lightbox Ventures.

Japan’s SoftBank Vision Fund has also recently expressed interest in the company again, though it is not clear if those talks have progressed. SoftBank had also held discussions with Rebel last year, but these did not fructify as its portfolio company Oyo was also making an aggressive push in the category. Although recently, Oyo has been cutting costs and has laid off significant staff in its kitchens business, according to reports.

An emailed query to Rebel Foods CEO Jaydeep Barman and Coatue did not elicit a response till the time of going to press. A SoftBank spokesperson “declined to comment on market speculation”.

What is attracting global interest in the category is the increasing spends on home delivery with the proliferation of online food delivery applications. The US has seen companies like DoorDash and UberEats come up, while in China, Meituan Dianping has become one of the most valued listed internet companies in the country after Alibaba and Tencent.

The cloud kitchen segment has also attracted entrepreneurs like Uber’s Travis Kalanick, who started City Storage Systems, which is creating an infrastructure for kitchens, after his exit from the ride-hailing company. Kalanick had also picked up a small stake in Rebel last year. Rebel has seen its growth explode over the last few years. The company is expected to close the year ending March 2020 with total revenues of Rs 600-650 crore and is currently doing monthly revenues of Rs 75 crore, according to two sources mentioned earlier. Rebel already has about 325 cloud kitchens across India and has also started overseas expansion into Southeast Asia, Middle East and Europe.

The Smartphone: Breaking Traditions Through Technology

Image Credit: Courtesy of NeONBRAND on Unsplash The only tradition in technology, is that traditions are meant to be broken.

How To Spend Your Cryptocurrency