Tiger Shroff and Disha Patani have been the talk of the town for their rumoured relationship. The duo recently attended the screening of Disha’s film ‘Malang’. And now, a video of them posing for the cameras at the screening have surfaced over the internet. Disha looked pretty in a white ensemble while Tiger was in a brown shirt and pants.

Rumours of Vicky Kaushal dating Katrina Kaif have been doing rounds the internet for a long time now. Paparazzi have snapped them together on several outings which in turn added fuel to the fire of dating rumours. Now, recently, the actor opened up about the same to a news portal. He said that he doesn’t feel there is any scope of clarification. The ‘Uri’ actor concluded that there is no story at all. As for love, Vicky described it as the ‘best feeling’.

Ranbir Kapoor and Alia Bhatt recently attended the wedding ceremony of Armaan Jain and Anissa Malhotra. Pictures and videos from the same are all over the internet. And now, we got some more photos from the wedding of RK and Alia for you. The couple absolutely adorable together. Also, another report stated that the couple is planning for December wedding!

Sara Ali Khan and Kartik Aaryan were rumoured to be dating, however recently, the duo decided to part ways. Now, they share a friendly bond with each other. Now, Sara appeared on a talk show hosted by Kareena Kapoor Khan where she opened up about what kind of person she is looking for! Sara stated that the first thing she notices in a person is his sense of humour and if he is fun to go out with. She added that he doesn’t have to be bad-looking, but he doesn’t have to be so good-looking that that’s all they talk about.

Link-up rumours of Athiya Shetty and cricketer K L Rahul are rocking the headlines. Pictures of them hanging out together are on the world wide web!

Ileana D’Cruz recently broke up with her boyfriend Andrew Kneebone, however, her recent Instagram post revealed that she is in Love. The actress took to the photo-sharing app and posted, “I think I’m in Love”. In her next Insta- story, she shared a picture of a cute dog who has her heart. 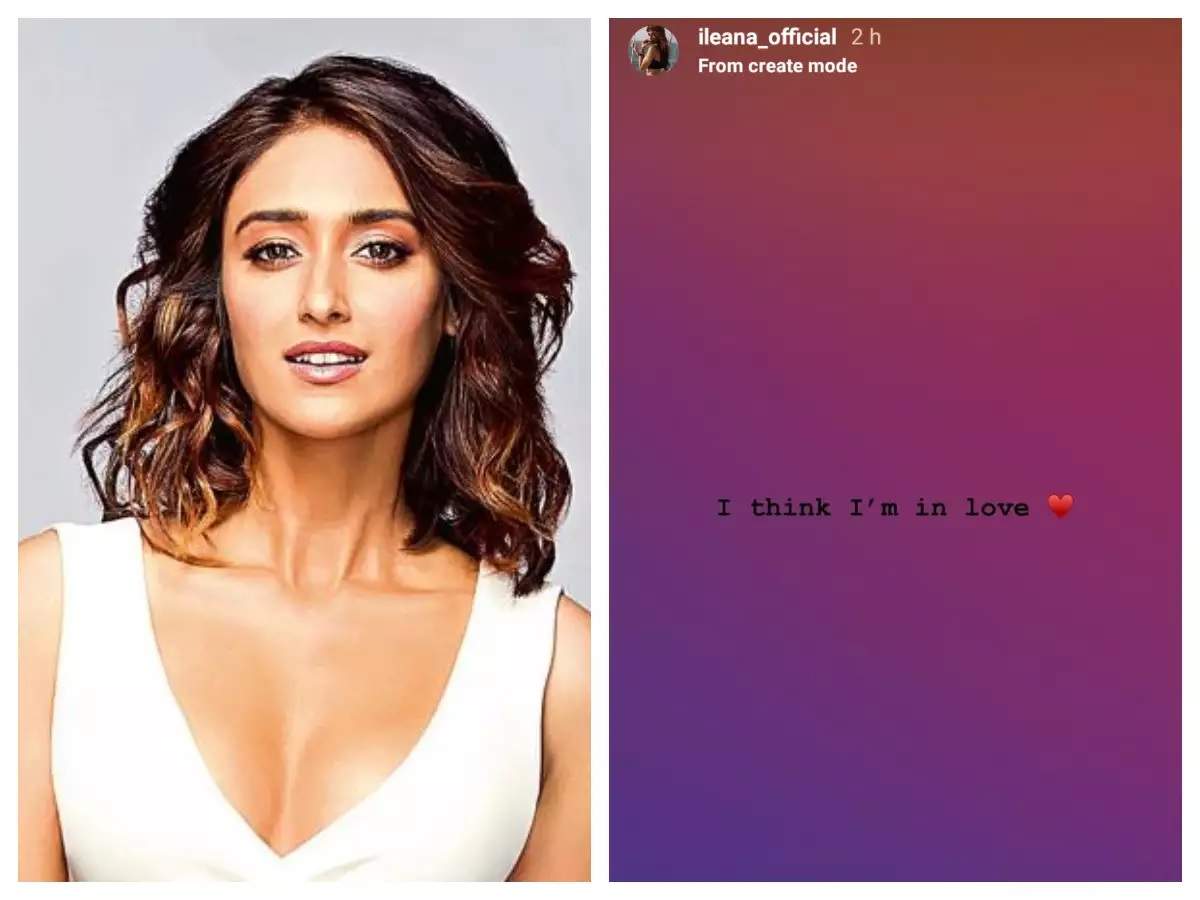 Recently, Athiya’s father Suniel Shetty was at an event and he was asked about her relationship, to which he said, “I am not having the relationship. You will have to ask Athiya.” When further he was asked if the dating rumours are true and will he accept the relationship, he firmly said, “You come and tell me if it is true, then we will talk about it. You don’t know, how can you ask me then?”

No one can deny that Milind Soman is one of the sexiest men of Bollywood. He keeps his fans updated with regular posts on his social media handles. And today, he took to his Instagram to share a throwback picture of him posing nude for a photoshoot. His fans, who went all crazy with the picture, bombarded his post with comments.

However, what caught our attention was the comment of his lovely wife Ankita Konwar. Taking to her Instagram handle, she commented on the post saying, ‘And that’s exactly why I arrived hello lover’. 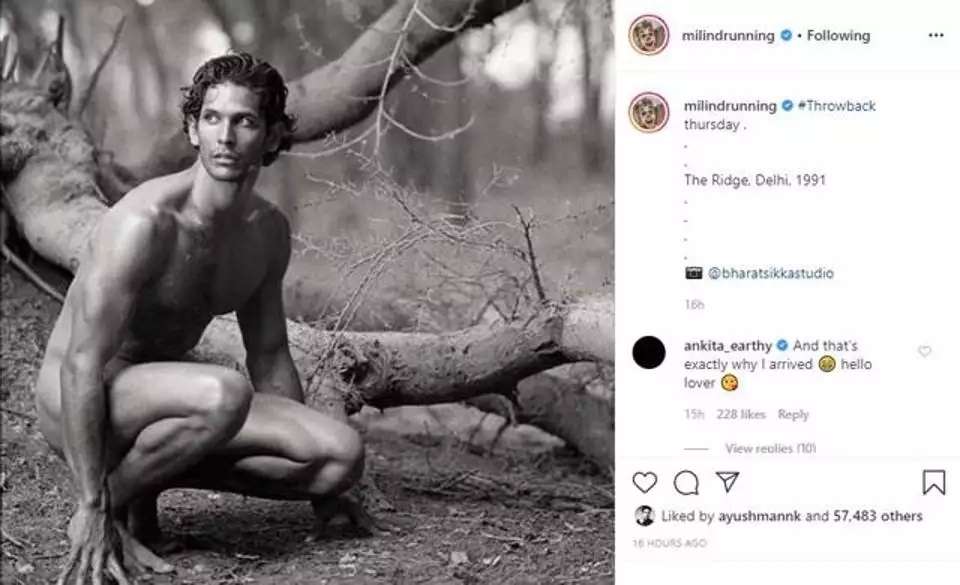 The actor, who is seen playing a gay character in the film is seen kissing his co-star Jitendra Kumar in the ‘Gabru’ song of the film.

Priyanka Chopra Says She Reads Everything About Her And Nick On The Internet; ‘I Just Don’t React To It’

Another Avenger Is Reportedly Returning For Thor: Love And Thunder

The Smartphone: Breaking Traditions Through Technology

Image Credit: Courtesy of NeONBRAND on Unsplash The only tradition in technology, is that traditions are meant to be broken.

How To Spend Your Cryptocurrency